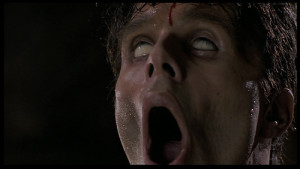 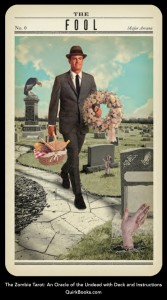 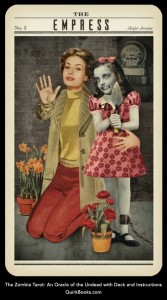 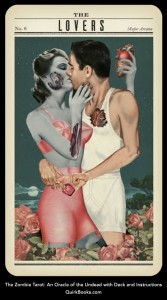 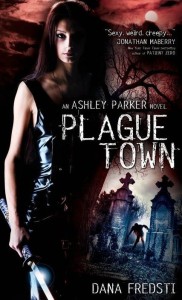 Plague Town is officially out today! More details to follow; I just needed to shout that out!!

This will forever more be linked to my blog posts for Titan so if anyone wants to leave a comment (which they can’t do on the Titan blog, dagnnabit!), they can leave it here!

That’s right!  Today at Titan Books (right here, in fact),I talk about (big shocker here) zombies and the current proliferation of the undead flesh eaters in society today.   As mentioned previously, Titan’s blog does not currently allow comments so if you have any questions/comments for me, please leave them here instead.

I know I haven’t been posting a lot on my blog the last few months (okay, fine, the last half a year), but this does not mean I haven’t been writing.   I finished the final draft of Plague Town, jumped back into spicy romance land and finished Fixation, my upcoming paranormal novel for Ravenous Romance, and then immediately did another leap onto Plague Nation, the second Ashley Parker novel, which I’m working on now.  I’ve also been writing guest posts for Titan Books’ blog and the first one went live (or perhaps “undead”) today and can be found here.  Unfortunately there is no comment section on the Titan blog (we authors do love our comments!) so if you go read it and are so inclined, I would love to hear from you in the comment section below! 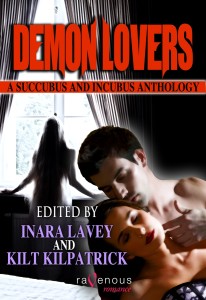 It’s been a long time since I posted on my blog.  It’s been a rough couple of months in many ways, but I have a lot of optimism for 2012 and am looking forward to sharing it with friends, family, fellow writers, readers, and cat lovers (many of whom fall under friends and family already!).  Thank you for those of you who shared 2011 with me and helped make it a better year… and here’s to next year.  May it be a great one for all of us. 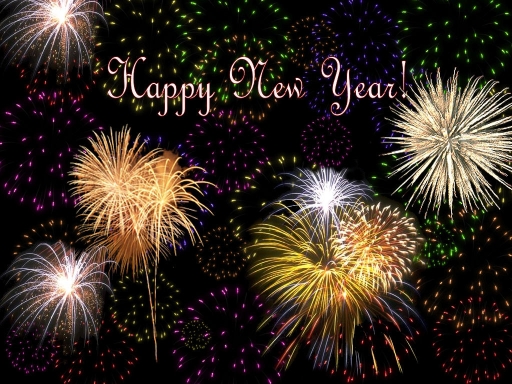 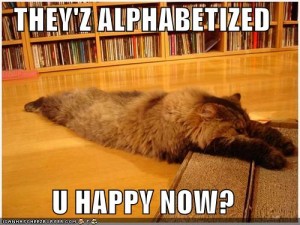 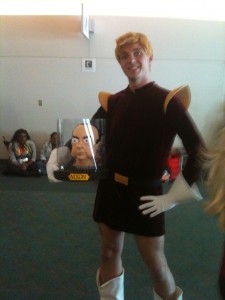 And the only picture I managed to take due to the hordes, throngs and swarms of people:

Zapp Brannigan!  And Nixon’s head in a bell jar. 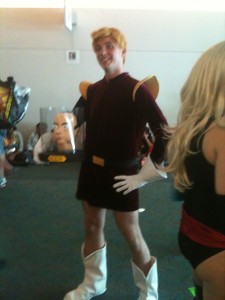